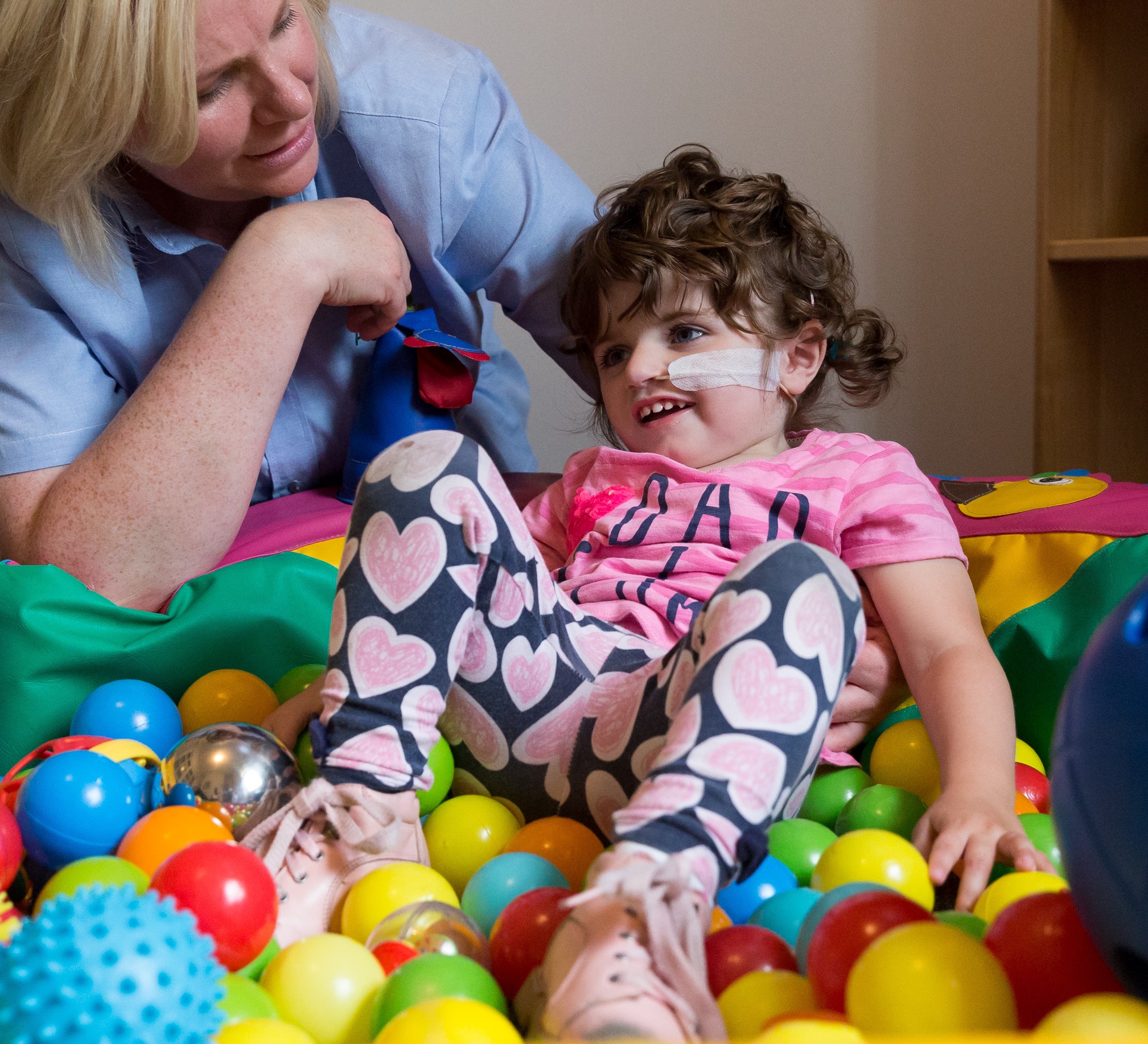 A huge thank you to Acorns children, parents and staff for all the amazing fundraising efforts that took part in December across all the nurseries in aid of LATCH.  The amount raised has now been added up and we are delighted to announce, the final figure raised is a staggering £7879.63

LATCH is a charity that supports the children who are receiving treatment for cancer at the Children’s Hospital for Wales and their families. Acorns decided to support LATCH after hearing about the support they have given to the family of one of our Acorns children, Beti Styles.

The fundraising started with the Santa Stroll on the 3rd December, when staff walked between our Cardiff Acorns nurseries, clocking up over 10 miles.  The nurseries then held their own fundraising events, which ranged from raffles, sponsored singing, sponsored obstacle courses and festive evenings for parents.