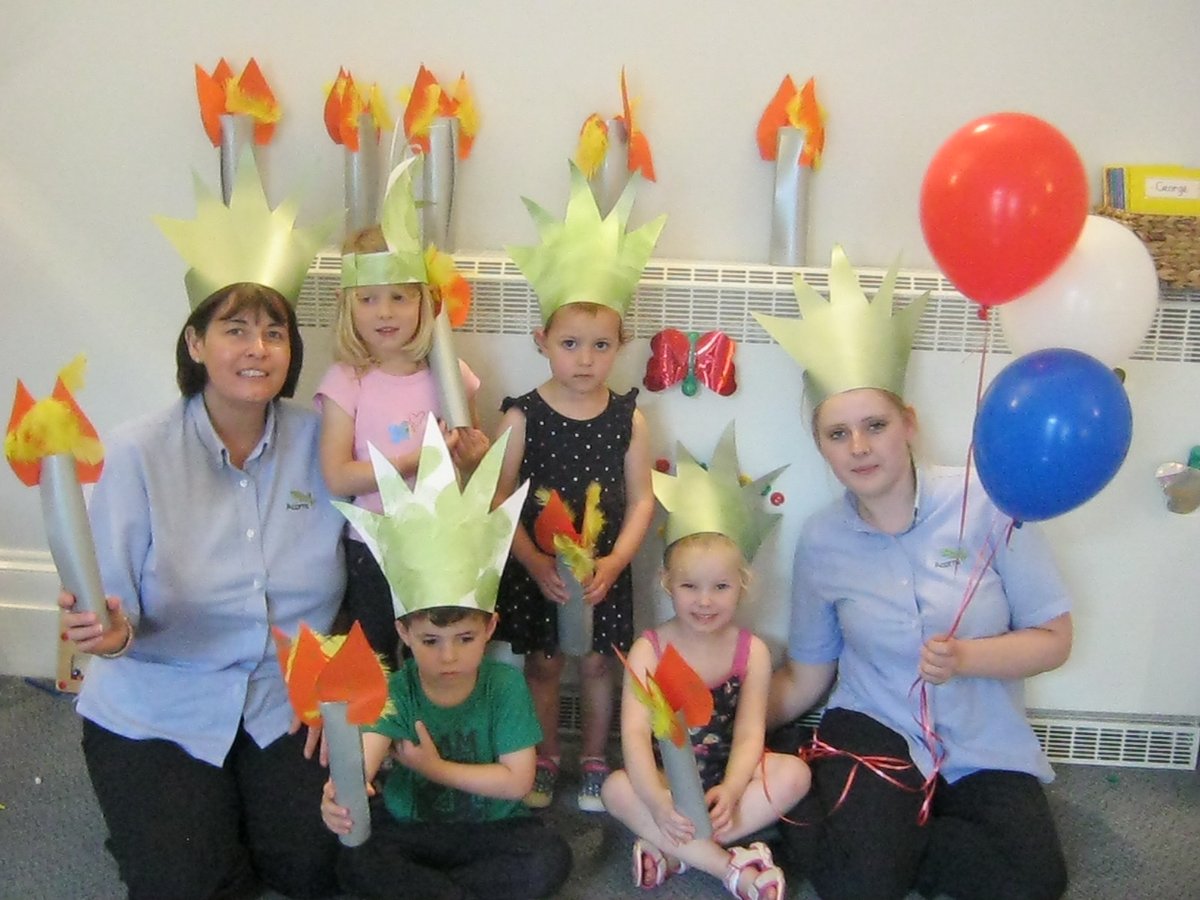 The 4th of July is a national holiday in the United States and Americans celebrate it by having fireworks, parades, carnivals and concerts.