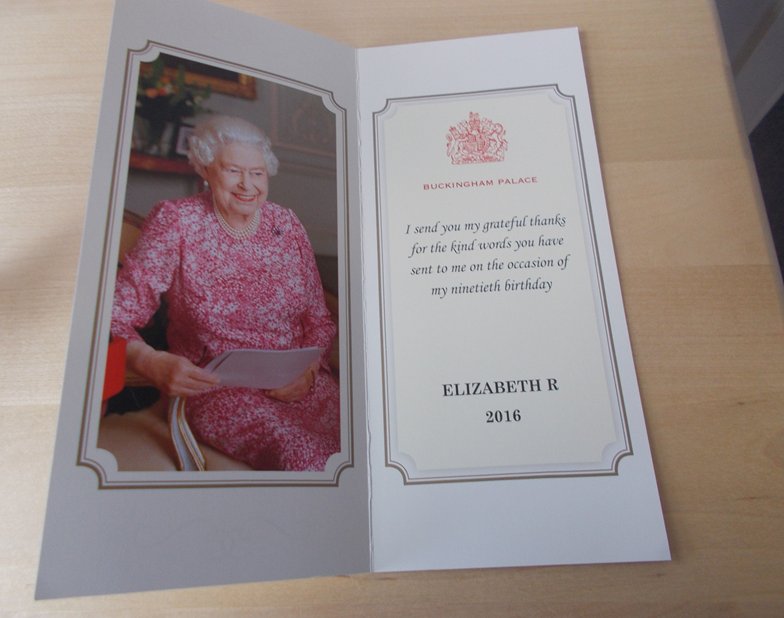 The children and staff at Acorns enjoyed celebrating the Queen’s 90th birthday this week.  Acorns house was transformed into Buckingham Palace complete with the Queen’s Guards at the gate and the Queen waiting on the doorstep.  The children enjoyed games of Musical Thrones, Pin the crown on the Queen and then a delicious Royal Tea Party.

ONS Acorns were very excited to receive a thank-you card from the Queen herself!

The Queen’s official birthday was on Saturday June 11th this year, but her actual birthday is on April the 21st, so why does she have two birthdays?

It is a tradition that was started by George II in 1748 and started due to the problem we are all familiar with . . the unpredictable British weather.

George was born in November, and felt the weather would be too cold at that time of year for his annual birthday parade. So instead, he combined his birthday celebration with an annual spring military parade known as Trooping the Colour.

It is a tradition that has continued to this day. All British sovereigns are given the option of having an “official” birthday, and because the Queen’s real birthday is on April 21, she has stuck with the tradition of celebrating in June.

During the early part of her reign, the Queen’s official birthday was on a Thursday, but it later changed to a Saturday in June so that more members of the public could enjoy it.