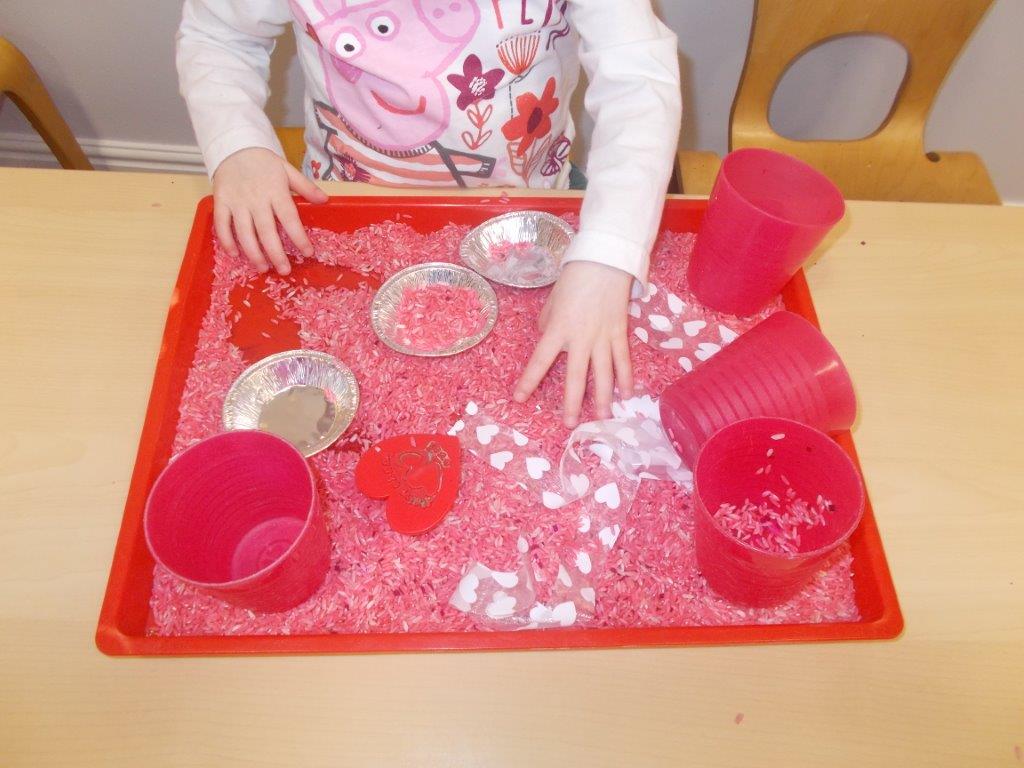 Love was in the air as we celebrated Dydd Santes Dwynwen at some of our welsh nurseries this week.

On the 25th January every year, people all over Wales celebrate St Dwynwen’s Day, the Welsh Patron Saint of love.

Dwynwen lived during the 5th Century and was the beautiful daughter of Brychan Brycheiniog, who was said to have had eleven sons and twenty-four daughters (although these figures vary greatly, to the extent of suggesting he had over fifty children). She met and fell madly in love with a man called Maelon, and he reciprocated her feelings. She asked her father if she could marry Maelon but Brychan disliked Maelon and refused to give his permission. Maelon begged, as did Dwynwen, but Brychan would not relent and Maelon was forced to leave. Dwynwen was so upset that she ran into the forest. There, she met an angel in a dream who granted her the position of the Saint of Love.

The popularity and celebration of St Dwynwen’s Day has increased considerably in recent years. So why wait until St Valentine’s Day, when you can wish your loved one ‘dwi’n dy garu di ‘ (I love you) three weeks earlier?